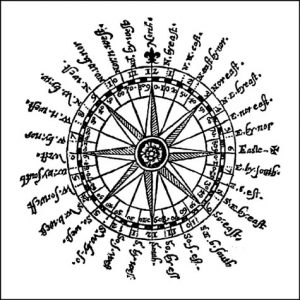 I’m passing along a post this morning from a high school junior in Dobbs, New York. Charlie Nathan is part of the millennial generation, those born between 1981 and 2001. It is from this group that the next set of American leaders will come. These new leaders will have to fix, repair and rebuild what we have damaged. Our problems will become their opportunities to shine. But some are concerned that we have not properly prepared our youth.

It is refreshing to hear a young man such as Nathan address such a weighty issue as the lack of American morality.

Once America has weathered the current economic crisis, we Millennials will be called upon to bring the economy into the middle of this century — to take risks, create jobs, and elevate the nation to the next level of achievement by replacing our retiring entrepreneurs.

He is exactly right that his generation will soon lead the way. However even he is concerned:

It’s a shame we never learned the solid moral values necessary to accomplish these goals and maintain a healthy civil society.

Nathan observes many reasons for the lack of morality among some in his generation. Among those problems are parents – he calls them “helicopter parents” who hovered over their children doing “anything to give them the edge.” He also blames little league programs that reward winners and losers and even Mr. Rogers who told children that the world revolved around them. This young man leaves few toes untrampled in his comments.

Sadly, he misfires in his conclusion:

Whether it is God, Karma, or whatever else that informs our moral ethics, all that Millennials need to do is simply be good. As Rabbi Hillel said two thousand years ago when he summarized the Torah, “That which is hateful to you, do not do to others. All the rest is commentary.”

The Bible teaches that only God is good (Luke 18:19). All good blessings come from him (James 1:17). Apart from the goodness and might of God there are no morals, only shifting opinions. In any case, it’s worth your time to read this post in its entirety at the American Thinker.

7 Ways to Squeeze More Out of Your Spiritual Life