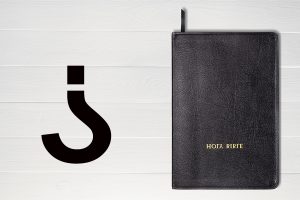 Christianity is struggling because we have turned our understanding of God upside down. God no longer reigns but is relegated to a genie in a bottle that we call on when we are in trouble. Today, God serves Christians instead of the other way around. Deep divisions exist within Christianity. Worship is performance directed at the pews instead of heaven. God should appreciate our worship, no matter how we give it to him!

Israel had a similar problem and was rebuked by Isaiah:

You turn things upside down!

shall the potter be regarded as the clay,

that the thing made should say of its

or the thing formed say of him who formed it,

The modern brand of Christianity will never be approved by God as long as it targets men and not the Divine.

Until we set things aright with God, Christianity will continue to decline. There will be fewer adherents exerting less and less influence in a devilish world. We are the servants of the Most High. Not the other way around.

5 Ways to Change Your Culture

What Must I Do To Be Saved?