I try to avoid overt politics here. This site is first about Jesus Christ and his gospel of salvation. We do talk about political issues sometimes as they touch on things of faith but we do shy away from talking about candidates.

But today is different. Kind of.

Cal Thomas is a political pundit who has been around for many years. Born in 1942 he is considered conservative and has been controversial on a variety of topics. He once served as vice president of Moral Majority in the 1980’s.

Thomas published an article May 17, 2012 (yesterday as I write this) which is worthy of both reading and consideration. Called, The President’s Other Gospel,  it is focused on Present Barack Obama and his support of the homosexual agenda. But it also touches on the subject of Biblical Illiteracy.

“President Obama apparently hopes there are sufficient numbers of biblical illiterates — and he could be right about this — that either won’t notice his sleight of hand, or don’t care.”

His point is that the President is trying to convince people that we should accept the practice of homosexuality even though the Bible says otherwise. Thomas is correct in arguing that the Bible doesn’t lie nor does it change.

I would invite our readers to read the article carefully and then return here and offer your thoughts. I am confident we can keep the discussion on a high plane and avoid nastiness. If we can’t, I will shut it down.

What Camp Cannot Do 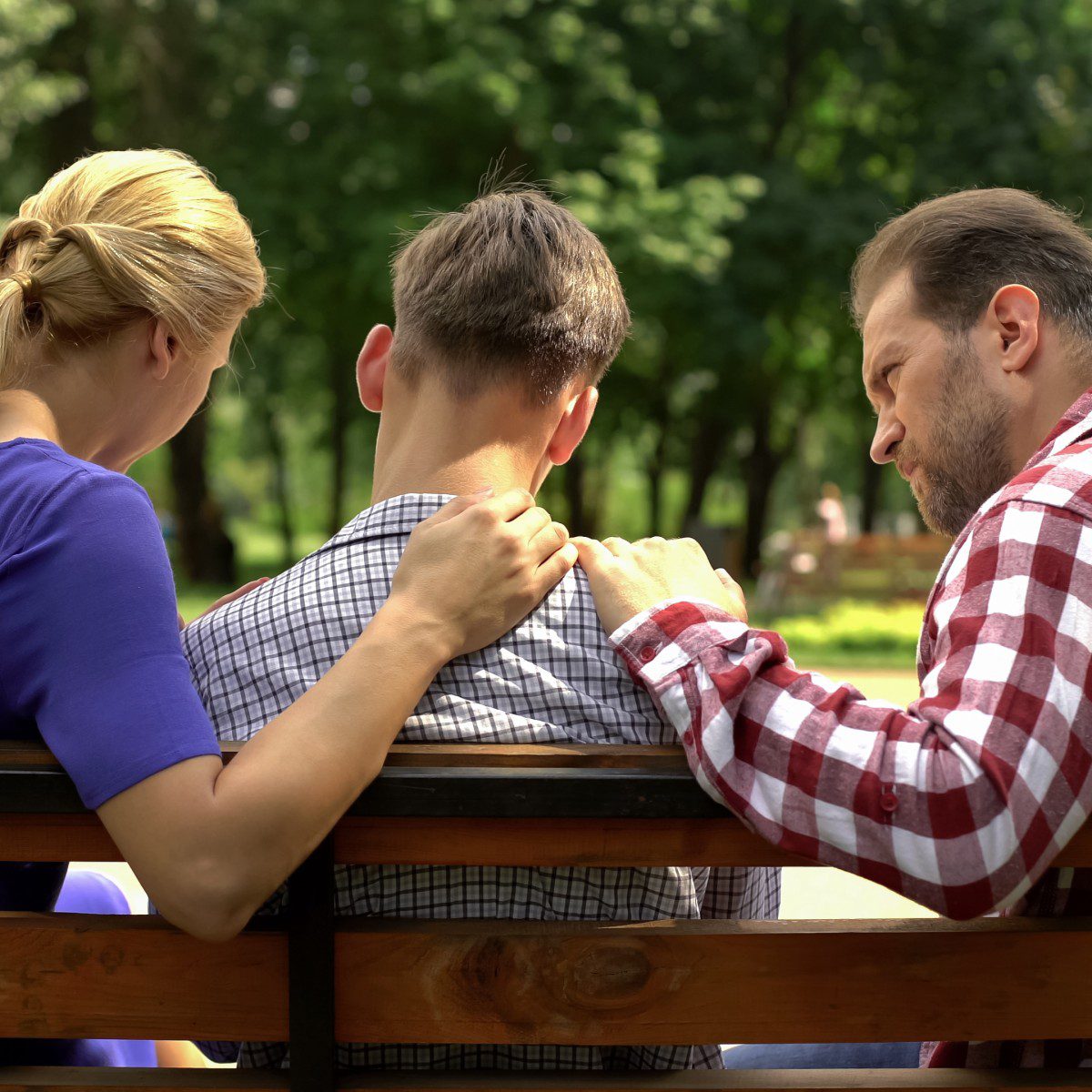 2 comments On Obama, Thomas and Ignorance